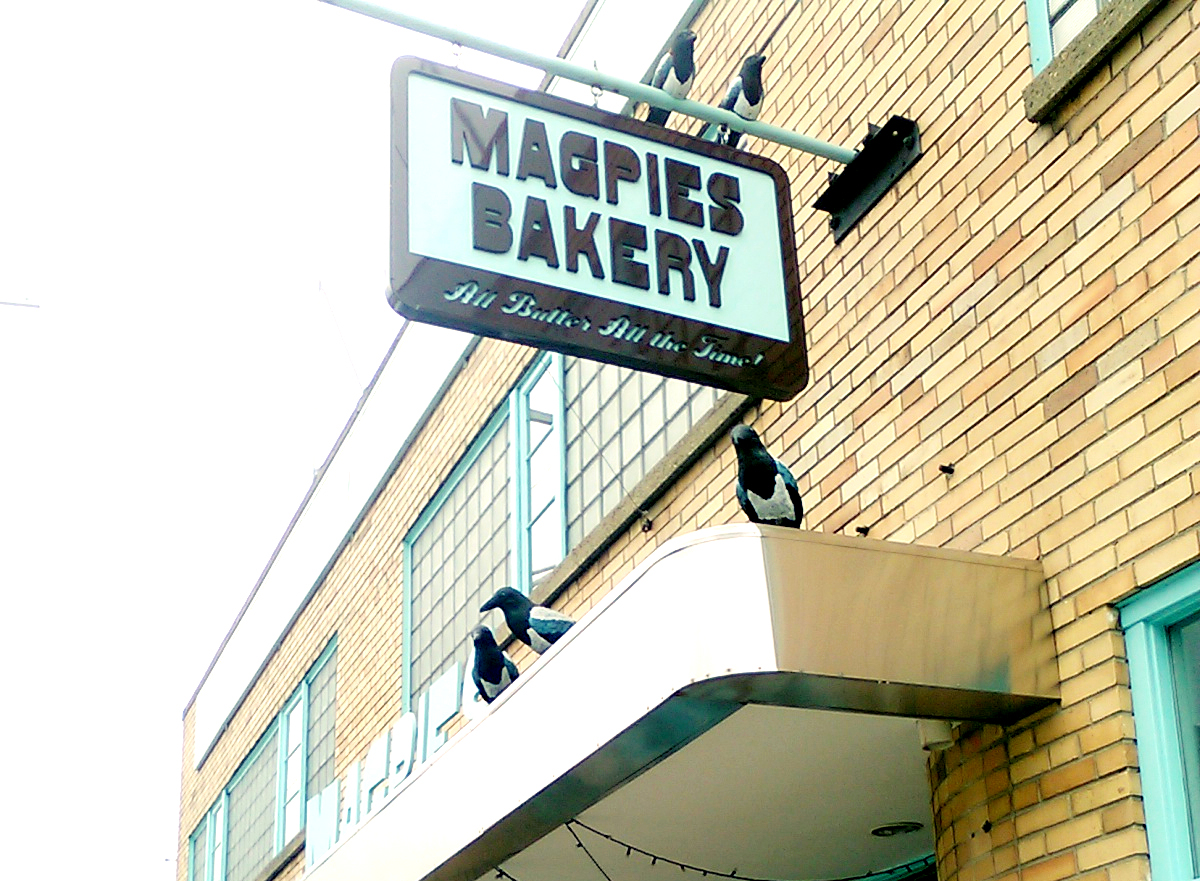 Only a few minutes from Market Square, a block from the intersection of Broadway and Central, there is a little bakery that has been making culinary fantasies come to life through a combination of friendly staff, delicious desserts and a heck of a lot of butter.

Magpies Bakery (tag line: “All butter, all the time”) has been in business in its current location at 846 North Central St. for six years. But, the company goes back well over twenty years to when, hip owner, Peggy Hambright was contemplating whether or not to finish her degree in graphic design after going on tour with local band, (The) Judybats.

“When I came back from tour, graphic design had completely gone over to computers and it was like starting over for me,” says Hambright. “So I started working at the Tomato Head as a grunt and making desserts for the restaurant.”

Several moves later, from the Tomato Head to her mom’s kitchen in South Knoxville, Hambright and her husband, Scott Carpenter, purchased a location in the Old City, where the company had its first storefront.

At that time, the main attraction was pies — hence the name, a portmanteau of Margaret, Hambright’s birth name, and the store’s specialty. But, a co-worker came along one day and suggested they expand from pies and wedding cakes to cupcakes. Hambright was persuaded and you are now looking at Metropulse’s “Best of Knoxville” six-time defending bakery and cupcake champion. 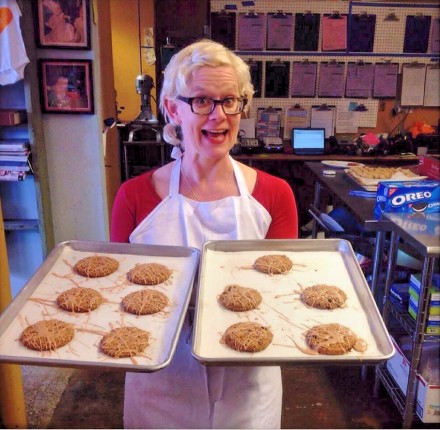 A third of the business is wedding cakes, which range from traditional to some extravagant enough to rival and beat TLC’s Cake Boss creations. Pies come in fruity flavors, including rhubarb and cherry, and there are all different kinds of cheesecakes. 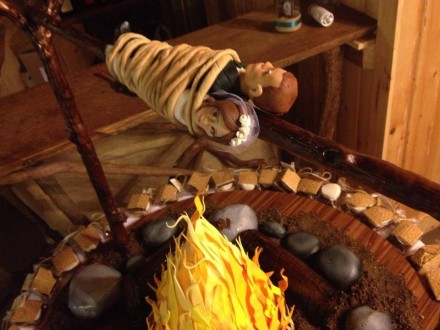 “We also sell to two Krogers, Three Rivers Market, and a few restaurants which helps us in the seasonal lull,” says Hambright.

With about a dozen dedicated employees, including manager Ryan Huddleston, the future looks bright for Knoxville’s sweetest bakery.

“We’ve just been trying to do the best we can since we started,” says Hambright. “I’ve been in business 23 solid years and I’ve learned you’ve just gotta keep the wheels turning and maintaining your good quality and you’ll earn recognition.”

On Monday through Thursday from 11:00-2:00pm, Magpies hosts a happy hour where you can get a regular cupcake and milk shot for $1.50. And, if you’re lucky, Hambright says the store will often sell leftover goodies from the weekend for super-discounted prices on Mondays. 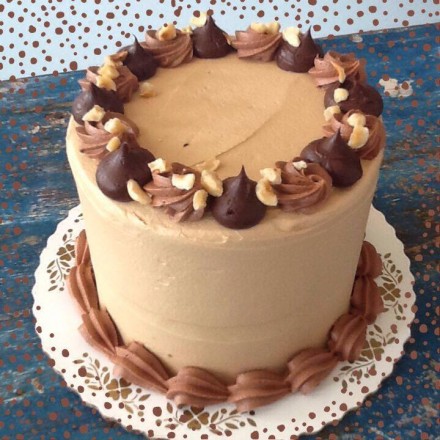 Is your mouth watering yet? Image used with permission