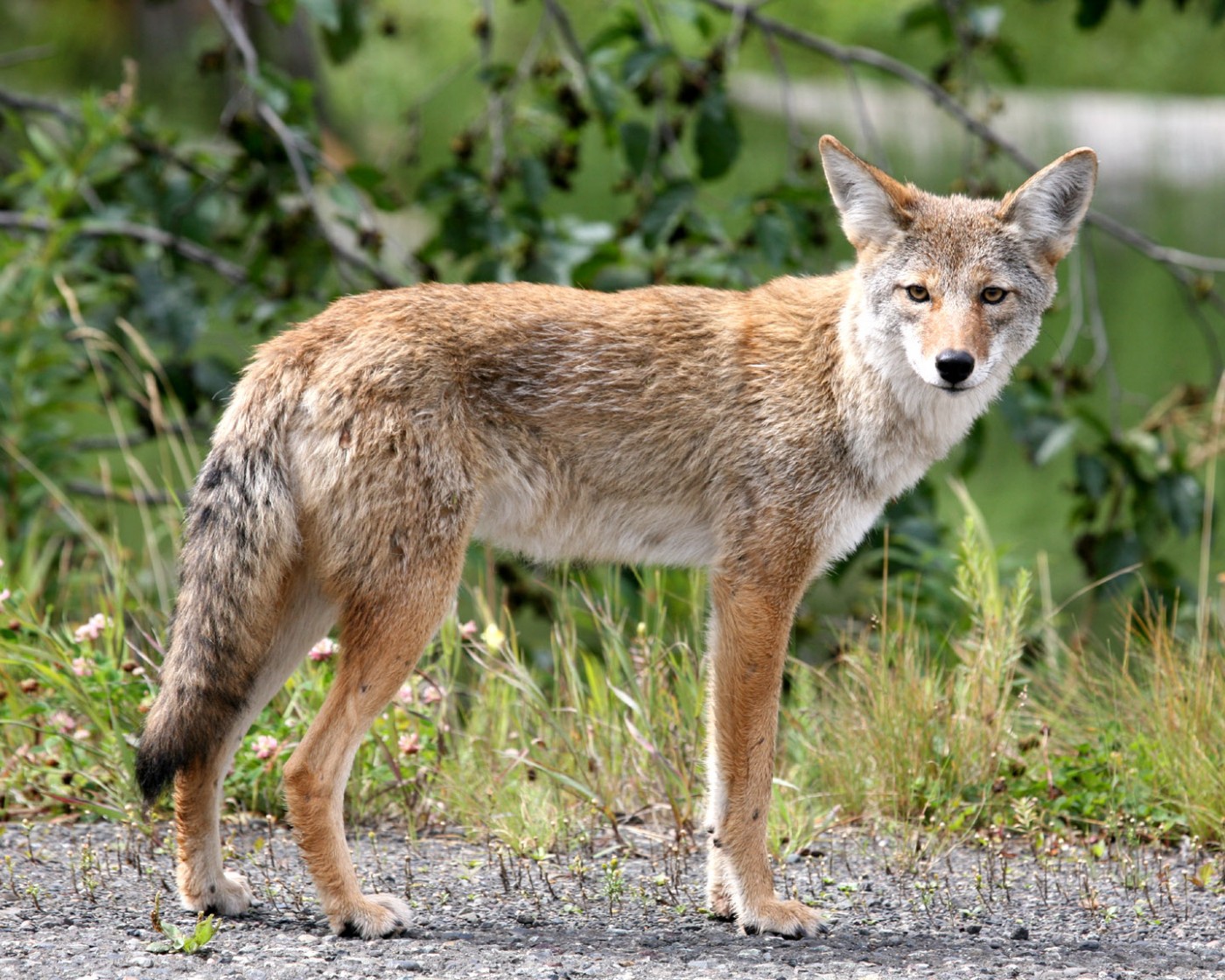 Beer, booze and bars, man those coyotes sure can get wild. Wait, we’re not talking about Coyote Ugly Saloon? My bad.

What we are talking about is all but urban legend in Knoxville. Coyote sightings. According to this tweet from Brandon earlier in the week, coyotes have been spotted in Knoxville. Hog wash? You tell us if Fluffy the cat has gone missing in the middle of the night.

Have you seen or know someone who has seen a coyote in Knoxville? Serious as a heart attack.