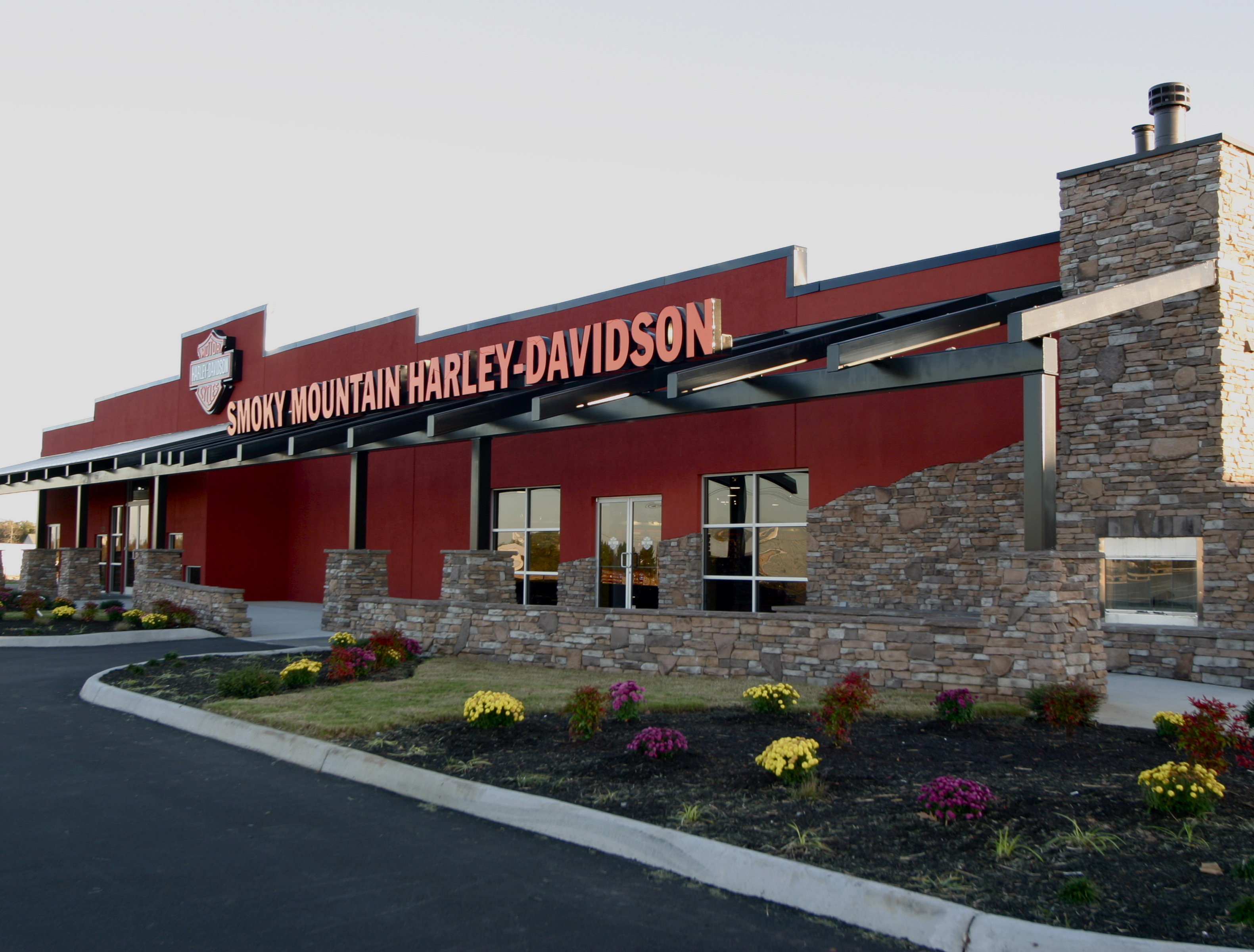 Your ol pal Chad has once again ventured into the land known as Maryville. It’s been awhile since I last wrote about my adventures in chasing ice cold beverages in Knoxville’s neighbor. 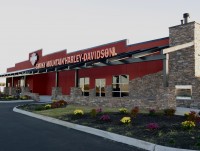 Now that the sun is shining, and warm days are here, it’s time to get back in gear and continue my quest to drink a few beers for you, our dear Knoxify readers.

This time around I ended up at, The Shed. Nope, I’m not talking about the place my Mamaw drug me off to with a switch when I got out of line. I’m talking about the outdoor concert and event venue at Smoky Mountain Harley-Davidson in Maryville. Now I know what allot of folks think when they hear about The Shed. They think it’s just some biker thing for leather clad men on loud motorcycles. Truth be told, if you just heard one of their ads on the radio, it would be easy to get that impression. They do offer discount tickets to those who ride their bikes in, but any and all are welcome, and I have seen a pretty diverse crowd at several shows. They have live music most every Friday and Saturday night. From cover bands like Big Gun & Use Your Illusion, to cult favorites like Unknown Hinson, local favorites like Mic Harrison, and well known, albeit older, acts like Billy Joe Shaver & The Marshall Tucker Band. 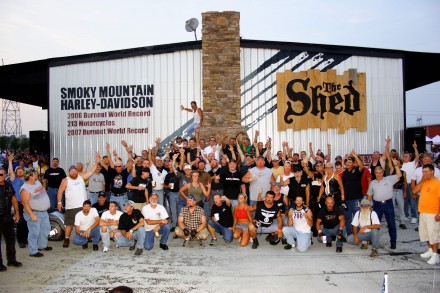 The Shed is a large open area with an impressive stage and large standing room (bring your own chairs) all covered by a large roof. So even if the weather turns bad you can still enjoy an outdoor stage without getting soaked. To the left of the stage is Stinker’s BBQ. Selling pulled pork sandwiches, ribs, chicken, and all your favorite BBQ dishes and sides. Stinker’s is open for
lunch and supper daily.

What about the beer you ask? The beer is cold and easy to find. The selection, while not vast, is not bad. All the normal domestics on tap & bottles: Bud, Miller, Coors, PBR. I noticed Shiner Bock, Heineken, and a few other more flavorful beers that did not include the word Light (or Lite) in the name. There are several places to get beer which makes it convenient, and keeps the lines down. There is a bar at the back of the concert hall facing the stage. You can also get bottles and cans while picking up your sandwich at Stinker’s, and then there is also a full service bar at the very back of the whole structure behind the stage and past Stinker’s. The bar is in a large open area with several tables, and barstools, and they have the concert on TV’s, so you can still keep up with what’s going on out front.

So after attending a few concerts, my overall impression, it’s a great place to catch a show, have some BBQ and drink a few cold ones. It’s a good time, and a really great concert venue. It’s kind of a hidden gem because as I said a lot of folks pass it off as just some biker hang out, but I suggest you give it a try some Saturday evening, and you may just be surprised. It’s a laid back environment, and the crowd is always into the show, cheering and responding to the artist on stage. Another thing, myself and others have noticed while in attendance, while loud enough to be heard clearly and have a good sound, the music is not deafening, and you can actually carry on a conversation without losing your voice from yelling. Because of local ordinances the music does have to be wrapped up by 11:00, so it’s also a good way to kick off the night if you plan on shutting down the bars later.

So bring a chair, bring a wet nap, bring a can koozie, and kick back for a great summer evening in the foothills of the Smokies. 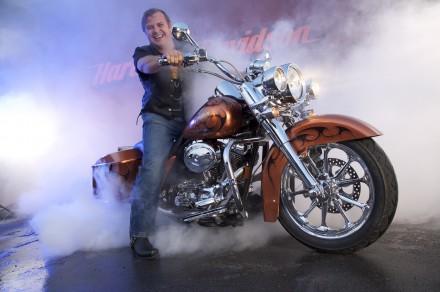