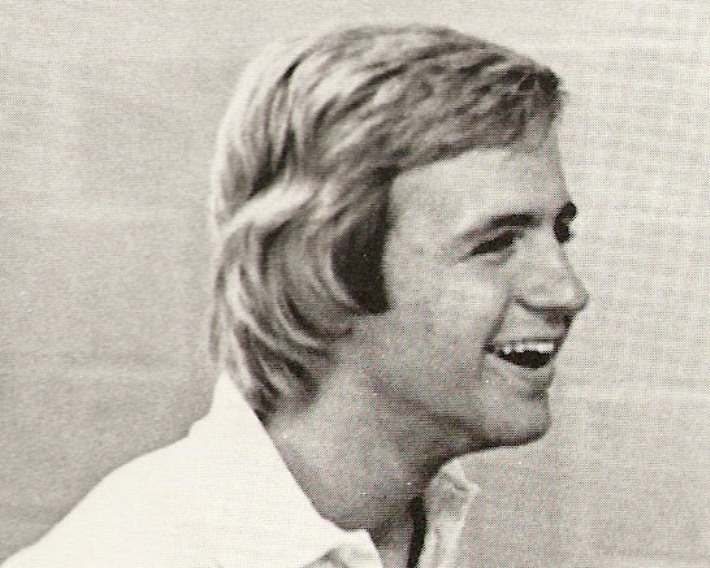 Editors Note: The political views of contributing author’s do not necessarily reflect those of Knoxify as a whole. We hope you enjoy this rare but excellent political piece by the lovely Laura Bower.

I first met Bill Haslam at Webb School of Knoxville. His youngest step-sister and I were close friends. He was four years older, a somewhat intimidating presence on the periphery of my self-absorbed life. I ran varsity track in 8th grade, because there was no middle school team. Bill ran track too. He also played basketball and baseball and served in student government. He was outstanding at Webb, so successful and well-liked that I looked upon him as an almost otherworldly being – an Adonis in khakis – which he still wears to this day, even though he’s no longer bound by our school dress code. He’s still running, too – literally and figuratively. 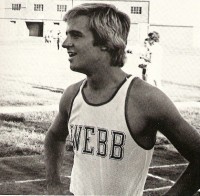 Because Knoxville is a small world, our paths have continued to cross over the years and much to my amazement, Bill has always remembered me and called me by name, even when he wasn’t running for office.

A year or so ago, he came to speak to a group of young executives at the company where I worked. We were mentoring these hand-picked employees to be future leaders, and Bill had a lot to say on the subject.

According to Bill, there are five keys to being a good leader:

Ironically, in the race for governor, it is Bill’s lack of ego that’s being sold as a shortcoming by his detractors and his niceness as a character flaw. It’s as if he’s too good to be true. As if. The truth is Bill has always been comfortable in his skin, unfazed by his own charisma.

He’s genuine, unpretentious and grounded. He has character and integrity, in addition to business acumen and private-sector experience.

Annette Winston, who worked with Bill when she served on Knoxville’s Industrial Development Board, put it this way: “What I know about Bill is that he has enormous empathy toward others, in spite of the privilege in which he was reared. In short, he is a terrific guy, in favor of limited
government and hands-off once he puts a competent manager in place.”

Back at Webb, our motto was “princeps, non homines” Latin for “leaders, not ordinary men.” It was a call to serve the greater good and get past yourself. Bill’s done that. As Knoxville’s mayor, he’s balanced six consecutive city budgets, lowered the city debt burden by 25 percent and sparked a downtown renaissance. He has nothing to prove, and yet he’s willing to continue in public service. Then again, Bill is no ordinary man.

“Earn your success based on service to others, not at the expense of others.” – H. Jackson Brown, Jr. 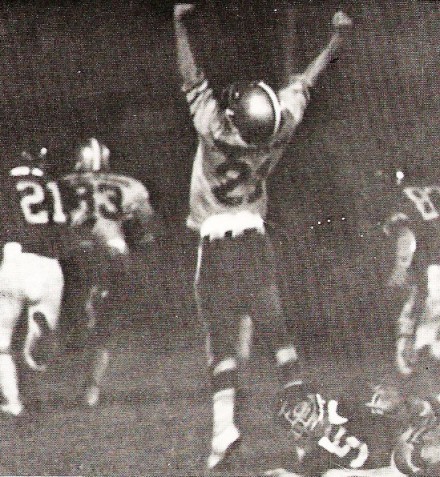