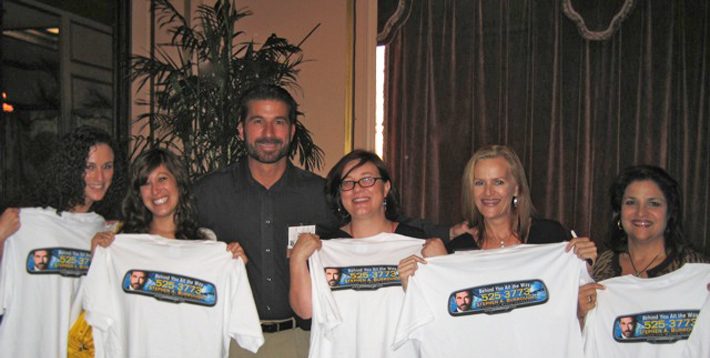 “When Stephen A. Burroughs was in the womb
his mother could feel his beard kicking.” 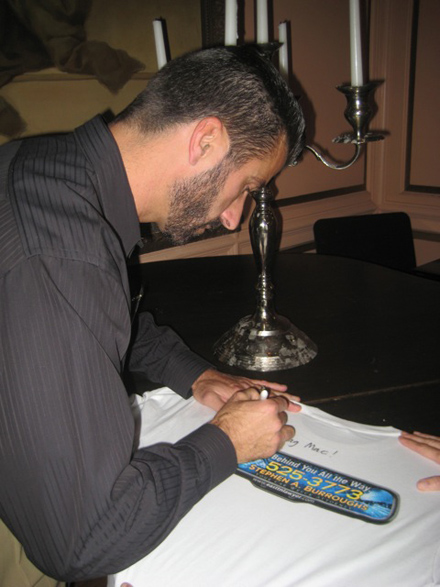 The man himself, Stephen A. Burroughs

The Knoxville chapter of the American Marketing Association hosted viral Internet sensation and local personal injury attorney, Stephen A. Burroughs at its October luncheon at The Orangery. KAMA’s theme this year is “Shift Happens,” because it’s not business as usual any more, due to changes in demographics, economics and technology. Burroughs was speaking to the change in his marketing strategy and the impact the recently launched Facebook memes page has had on his business.

The story about the University of Tennessee freshman who created the tongue-in-cheek Facebook page has been well documented by Carly Harrington in the Knoxville News Sentinel. The Stephen A. Burroughs Memes page gained 21,000 fans virtually overnight and led to Swagfest, a party at the Sunsphere attended by 14,000 members of Burroughs’ “swag posse.” Talk about a branding bonanza – you can’t buy that kind of awareness and exposure. Not to say Burroughs hasn’t been spending heavily on outdoor advertising and bus wraps over the past several years. He said he took advantage of a downturn in the economy that left billboards vacant to negotiate a sweet deal with Lamar Advertising. 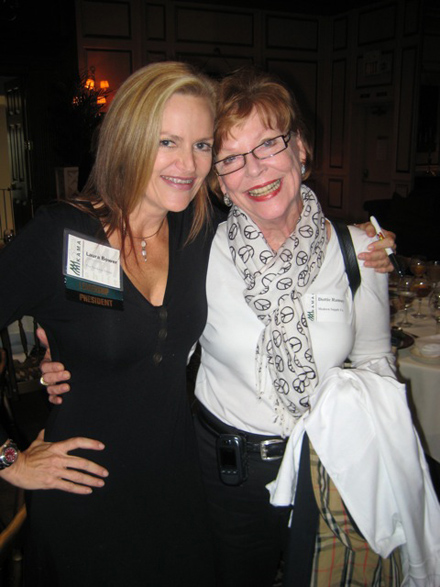 This deal has made Burroughs omnipresent, or “top-of-mind” as we say in the biz, plastering his face on 31 outdoor boards and more than a dozen KAT buses. Burroughs had perfected his “Blue Steel” gaze and had become something of a Knoxville celebrity even before the memes page took off, catapulting him to viral marketing legend status. Now he’s Knoxville’s own “Old Spice Guy,” if you will. Or perhaps “The Most Interesting Lawyer in the World,” in a nod to the famous Dos Equis campaign.

Burroughs delighted KAMA’s audience of marketing professionals with anecdotes about Swagfest, like the one about the girl who tattooed “SAB” on her forearm. “The whole thing was pretty surreal,” he said. Burroughs is already planning Swagfest 2, but he’s eyeing corporate sponsors and considering a charitable slant for the event.

“Right now, I’m in the hole,” said Burroughs, when asked about the return on his six-figure investment in Swagfest. However, he believes he’s building brand recognition with future clients.  After all, his business model is driven by car wrecks; he’s ready to help “when the need arises.” 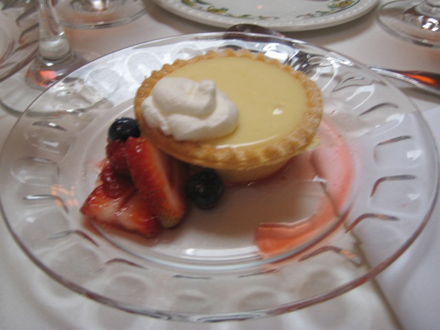 “It’s not like someone’s going to say ‘Stephen seems really cool. I think I’ll go get an injury,’” quipped Burroughs.

Burroughs described his evolution from radio to TV to outdoor advertising, which he thinks is the ideal channel for him. On TV you have to be outrageous – the guy in the giant monkey suit, according to Burroughs.  He aspires to a more professional image.

“The message has to fit the medium,” he said.