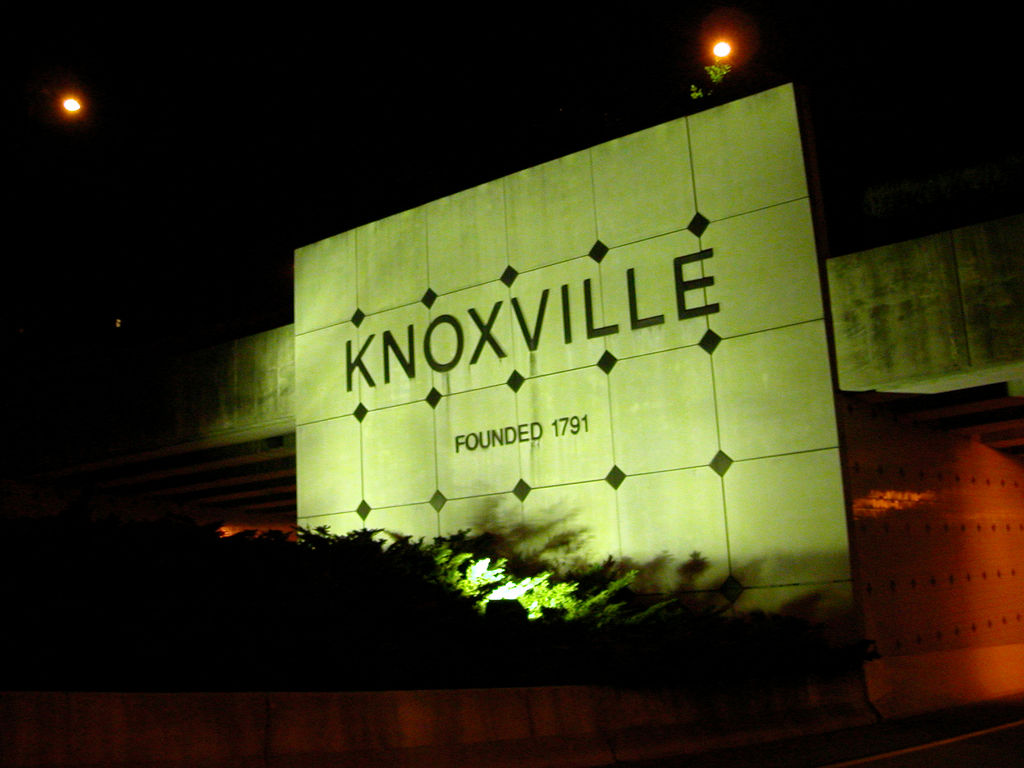 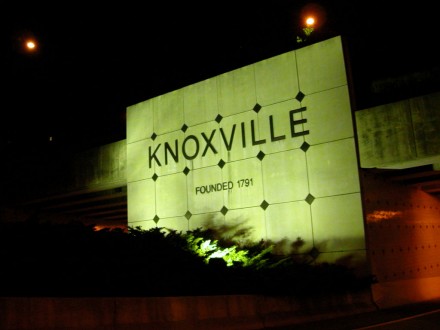 As I walked through the garage I passed car after car, some BMWs, a Mini or two and numerous Porsches. Eventually I found myself in the main part of the building, surrounded by hydraulic lifts and a special car I never thought I’d lay eyes on in my lifetime, a Ferrari 430 Scuderia.

Knowing the 430 Scud price tag hovers around $285,000 and the limited availability of even owning the car, I had to know what Knoxvillian had the privilege of stabling a prancing horse. So, I turned to my friend who was escorting me through the building and asked him. When he whispered that he would tell me but I had to keep it a secret I actually wasn’t surprised. I had heard mysterious ownership stories many times before.

That car story took place several months ago and the reason the Ferrari owner didn’t want to reveal their identity was because they didn’t want others to judge them. They wanted to hide their “flash”.

When Knoxville Magazine recently questioned the identity of Knoxville it caused me to pause because my idea of Knoxville didn’t quite match up with theirs.

To me, Knoxville is a place where what you see is exactly what you get. Sure, it’s “the landscape, the weather, the riverfront…” and more, as T. Wayne Waters described in the magazine article, but I didn’t see a vivid call-out to the key ingredient, the people.

Most importantly, they’re authentic. They take their “flash” and toss it to the wind, revealing a genuine character that glows all things Knoxville.

They love Knoxville and nobody can take that away from them.

If you ever find yourself wondering what Knoxville stands for, look around at the faces. You might be surprised.

As for the owner of the Ferrari, their secret is safe with me.