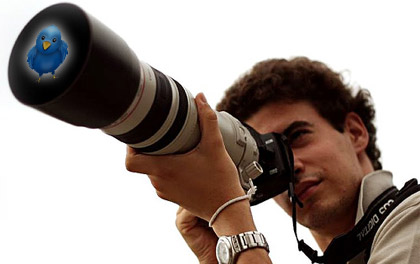 In keeping with our recent KFQ social media/Twitter themes (see here and here), I wanted to ask you which Knoxvillians you would like to see on Twitter. I’ve got a couple in mind, but before I wade in, I wanted to see who you would suggest.

photo credit: SaZeOd with a slight mod by MW.