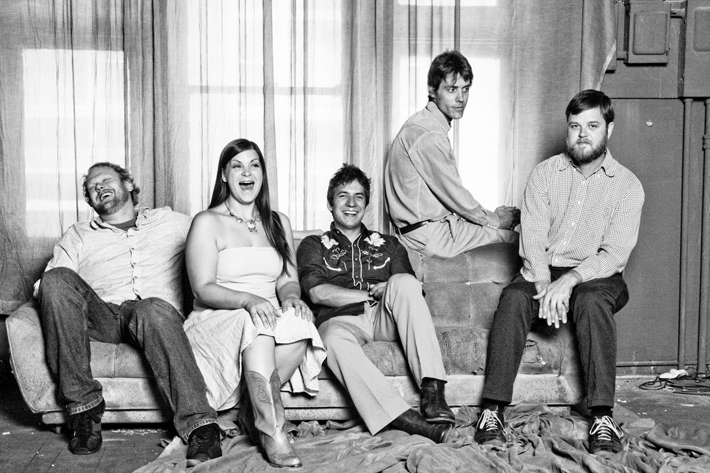 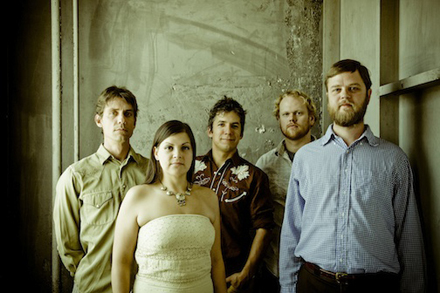 On the cusp. The precipice, if you will. That’s where The Black Lillies are currently perched. They possess insane musical talent, and Mr. Contreras has an innate ability to pen music and lyrics. Well, they won’t be on that perch much longer. With 150 shows under their belt for 2010, and even more planned for 2011 [including, possibly, a stretch in Europe], The Black Lillies are poised to have a break out year. It all begins with their album release show this Saturday at the historic Bijou Theatre.

Knoxify: Was there anything you learned in making the first album, Whiskey Angel, that lead to a growth on this album, 100 Miles Of Wreckage?

Cruz Contreras: Yeah. Don’t fix what ain’t broken. I love playing live music with my friends face to face. We did that in my living room for Whiskey Angel, and graduated to an old school house for 100 Miles of Wreckage.

K: What lead you to record at the Riverdale School House?

CC: The graciousness and industriousness of Connie and Wayne Whitehead.

K: How has the addition of Trisha Gene Brady effected the band?

CC: Thank God for women. This stinky bunch would be pretty sad without her!

K: How did you hook up with Scott Minor [Sparklehorse]?

CC: I was introduced to Scott Minor through Jeff Woods, who was the original bass player for The Black Lillies. We lived in the same neighborhood, and he used me as a guinea pig of sorts for his studio — which he was just starting to put together at the time. Scott’s one of my heroes.

K: Your songs seem to toggle between the sweet and the sorrow. How does that balance out when performed live?

CC: ‘Bout the same. Up and down keeps people’s attention, and reminds me that I’m alive. Sweet and sour is probably equally important in live shows, and Chinese soup.

K: Do you have a tour schedule mapped out in support of the new album?

CC: Chyna Brackeen is the mastermind behind our tour schedule. I can’t seem to look beyond the CD release show.

K: Are there any covers you perform live? Maybe Public Enemy’s “Black Steel in the Hour of Chaos“? Cannibal Corpse’s “Hammer Smashed Face“? You know, stuff in your wheelhouse.

CC: I’m lookin’ for that magic cover. Preferably something one part commercial garbage, one part cheese, and one part genius.

K: Are you looking forward to your record release show at The Bijou? What can people expect?

CC: This show is very important for The Black Lillies. It’s a great honor and we aim to please. No gimmicks. Our goal is to play our booties off, and enjoy the evening as much as we hope our fans do. We have a few special guests joining us for the show, too. Cheers!

From what we hear, there aren’t many tickets left for this Saturday’s show at the Bijou. Get yours while the gettin’s good!