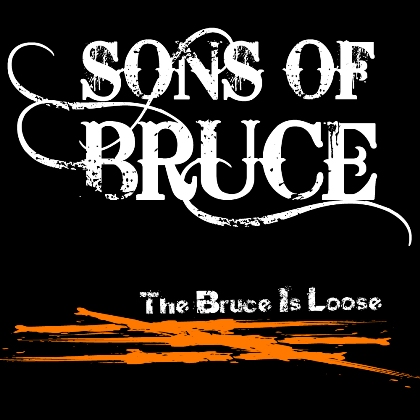 The Bruce is loose, a song about Pearl, could it be?

The Knoxify guys decided to mix things up a bit today. Don’t worry, we are still posting candidates responses; we just wanted a small break to celebrate the Vol’s victory on Saturday night. It’s not a big deal that Bruce Pearl and UT Basketball has swept Vol fans off their feet. However, writing a song about it, is!

Chase Pattison, band member of The Big Tease, has created a side project “Sons of Bruce (SOBs)”. The group has developed a fan friendly website, thebruceisloose.com, and the band has even recorded a song in an attempt to spur on Volunteer basketball. The site will be updated as the season flies by with info about the Coach Pearl culture that exists in the stands, not the press box.

On an aside, The Big Tease has recorded three albums and been featured on MTV and VH1. We can see the Sons of Bruce (SOBs) project getting along with Kenny Mayne really well. Somebody tell Dicky V!

You heard it hear first! TheBruceisLoose.com has officially been Knoxified!