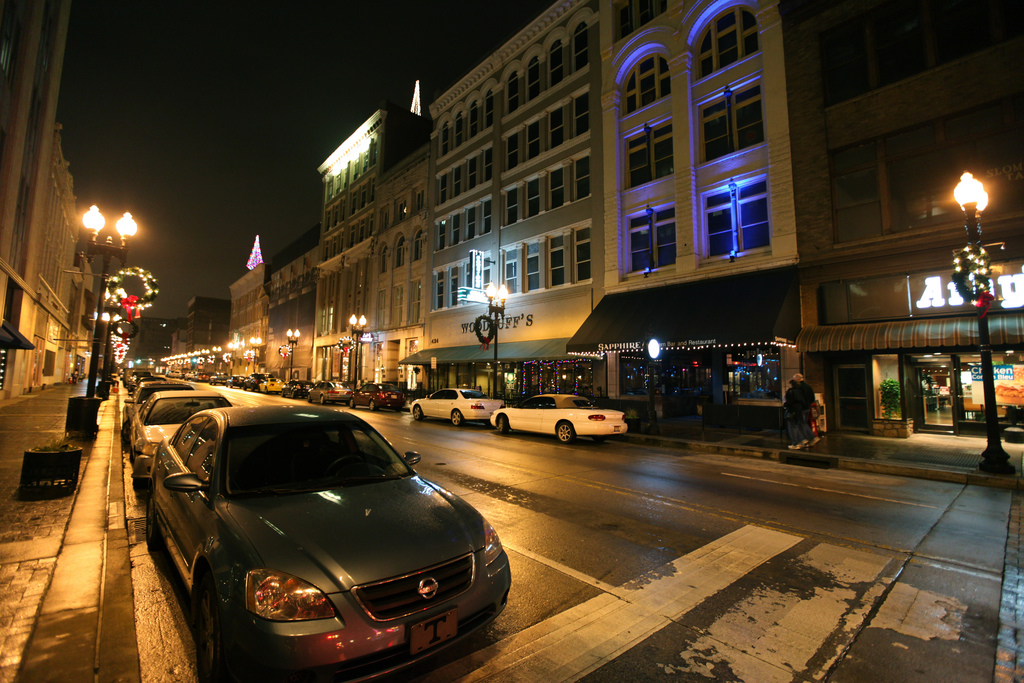 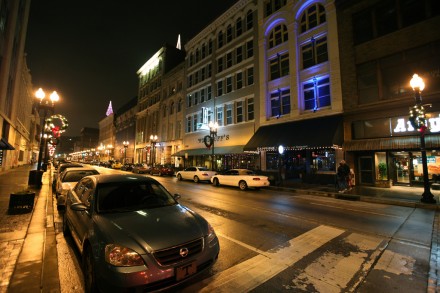 Ben Taylor is an all new addition to the Knoxify crew. Born and raised in Knoxville, Ben has a passion to unveil what makes Knoxville a unique town that many call home.

I was born and raised in Knoxville, and I have spent most of my adult life here. I confess that during most of that time I did not give this town a second thought. However, within the last year or so, and for reasons I hope to discover later, I have been encountered by Knoxville in such a way that I can no longer ignore it. Knoxville intrudes itself into my daily life in ways that I often find inappropriate. At times, as I’m about my business, it sidles up to me and draws strange analogies between itself and whatever happens to be the object of my attention at that moment. Before I can get in a word, it’s gone, leaving me only with questions.

The only way I can think to work through these questions is by further inquiry into Knoxville with other Knoxvillians. And since this is a site about Knoxville, and by Knoxvillians, I feel I’m in good company.

So here is the first question I have:

What is the soul of Knoxville?

I’ve recently stumbled across some quotations that have intrigued me:

“Towns, like people, have souls.” –Rita Mae Brown, Murder on the Prowl

“Sociologists know that every city has its own personality, and that a man’s mental make-up changes when he goes from the country to the city and again from one city to another. It would be irrational to refuse to see this.” –Jacque Ellul, The Meaning of the City

“Me, it is my fortune and misfortune to know how the spirit-presence of a strange place can enrich a man or rob a man but never leave him alone, how, if a man travels lightly to a hundred strange cities and cares nothing for the risk he takes, he may find himself No one and Nowhere. . . Son of a bitch, how can I think of variable endowments, feeling the genie-soul of Chicago perched on my shoulder?” –Walker Percy, The Moviegoer

High school teachers will often speak of the personality of a class, say of the class ’05 or of 3rd Period Algebra. As a former teacher I can confirm this. It is as if you are dealing with Someone, and not merely 20+ individuals. And this is what I mean by sou l– that vitally distinctive je ne sais quoi of anyone or anything.

Can we say the same of Knoxville? Does Knoxville have a “soul”? If so, what is it or how would you describe it?