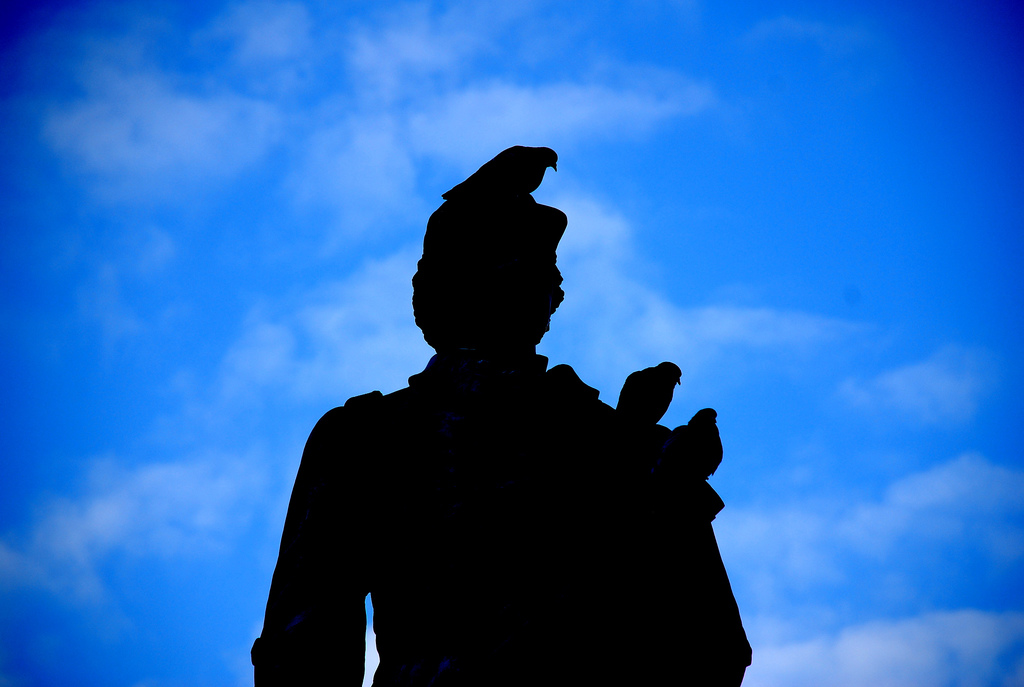 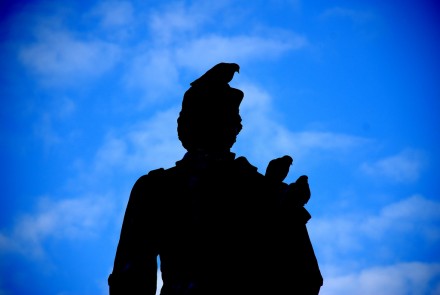 Thanks to all those who offered answers to my first question. You were most helpful. Feel free to share any further thoughts you may have at any time. For those who didn’t respond, the question is far from closed. In fact, I’d like to consider the same question, but in a different form, and from a different angle.

For the first nineteen years of my life I lived in Farragut. Yet during that entire time I do not recall that I ever once considered myself to be from Farragut. I always thought and spoke of myself as being from Knoxville. When out of town, even in the presence of friends from Knoxville proper, I always told others I was from Knoxville. Not once did anyone ever challenge this. The other day, as I went through storage at my mother’s home, I found some old summer-camp letters from my first ‘girlfriend’ in the seventh grade. The stamped, metered envelopes were addressed to:

How odd this seems to me now: I was living in another incorporated town with its own mayor and town council, and I was handing out my address abroad to all and sundry and saying it was Knoxville. The U.S. Postal Service didn’t seem to mind–the letters always arrived.

Nevertheless, this is a local matter. Were the Feds and I both wrong to say I was from Knoxville? If so, where must one live to legitimately make this claim?

If I wasn’t wrong, what does that mean? Does Knoxville extend beyond its own city limits? Where does it end?

If we were to start at a central point, say downtown, and taking all possible roads out of town, where and when would we start finding people for whom we (as well as they) would feel generally comfortable saying they were not from Knoxville?