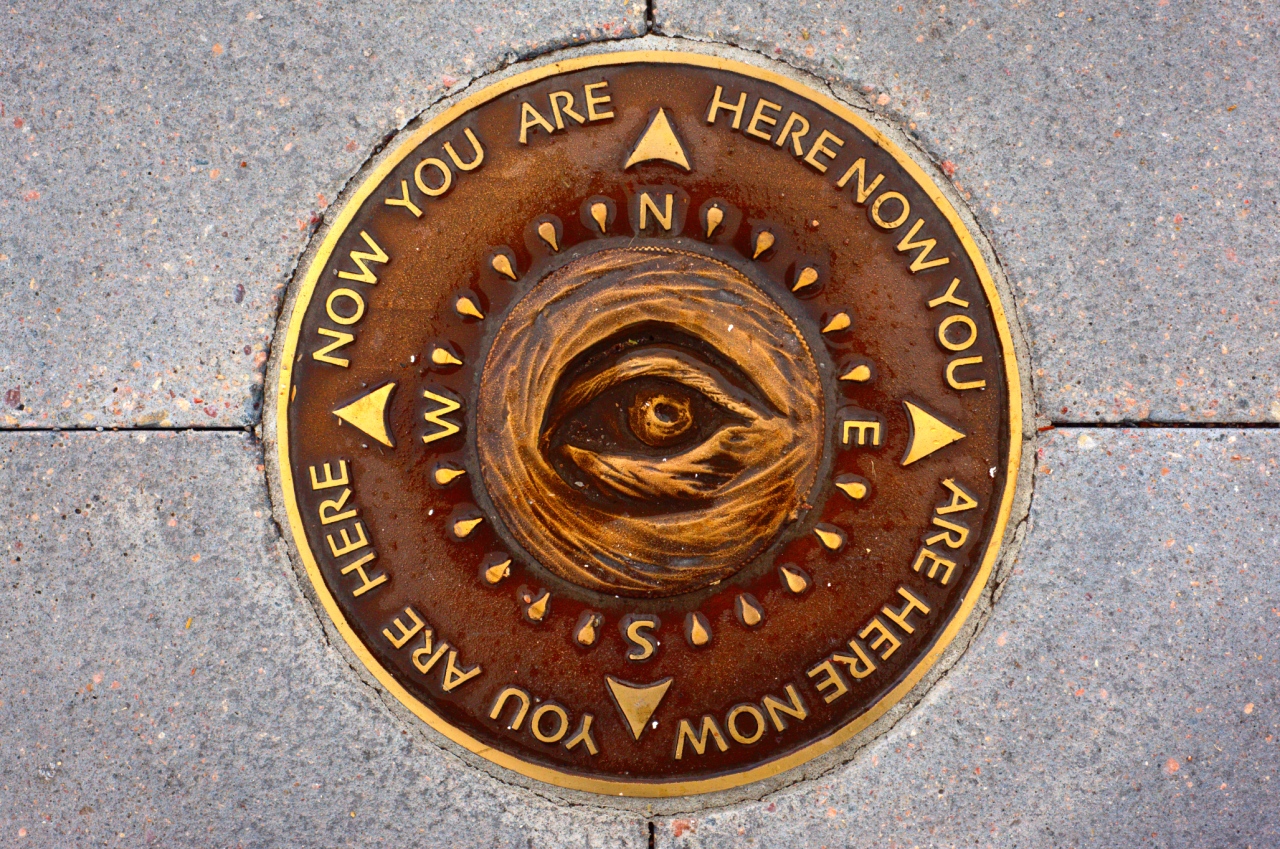 What follows is my own very tentative and ambivalent response to the closing question of my last post.

The Question:
If we were to start at a central point, say downtown, and taking all possible roads out of town, where and when would we start finding people for whom we (as well as they) would feel generally comfortable saying they were not from Knoxville?

My reasoning process:
By the time we get to Nashville, Chattanooga, the Tri-Cities, and Asheville, NC we could certainly say that we are not in Knoxville anymore. The people who have lived in those cities a fair bit would feel quite comfortable saying they are not from Knoxville. Yet we would also feel quite certain that we had passed that point a long way back. But at what point?

As I followed the lines of an East Tennessee road map out and away from Henley Street, I asked myself, where would I find, more often than not, people who would agree with me in saying they were not from Knoxville?

By the time we get to the above places, we would find most people claiming they were not from Knoxville. Therefore, I would conclude we were no longer in Knoxville.

Why is this relevant?

If we are to speak in any meaningful way about the “soul” of Knoxville, i.e. its distinctiveness, we have to make distinctions between Knoxville and other places. The above list is my first attempt at that. Bear in mind it is just a hypothesis. Not only do I believe I could be mistaken, I’m almost certain that I am. But where? How? What do you think?