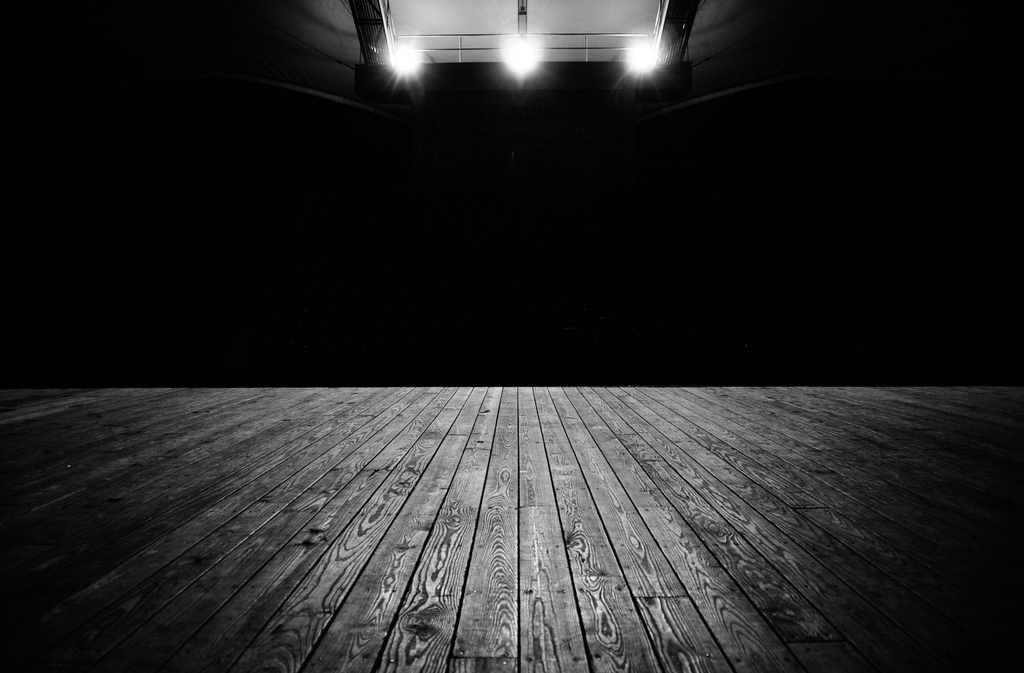 You didn’t think we would toss up our 100th View of Knoxville photo and not say something, did you?

Over two years ago we started the View of Knoxville series to showcase both the talent of local photographers and give our readers a glimpse of what Knoxville life was all about. Vol. 1 was published on August 7th, 2008 and it was/is a late summer photo of Market Square.

Since then, we have amounted over 3,000 images in our flickr pool, where each photo is chosen from. The photo featured in this volume of View of Knoxville was just what we were looking for. We wanted something that represented both past and present and Garrett Crawford’s photo titled, ‘After the Show’, fit the bill.

In a dark yet soothing light, the amphitheater stage at World’s Fair Park is put on display as if it’s inviting the next big thing to take the stage. Could it be our next Mayor? Could it be a downtown that’s ready to shine both regionally and nationally? Could it be a new series of concerts at the amphitheater? Whatever ‘it’ is we think that Knoxville is ready. Without further adieu we present the 100th volume of the View of Knoxville by Garrett Crawford. Garrett was kind enough to submit a few lines about the photo.

I took that photo in September of 2009, I believe. If I remember correctly it was a fairly cold night and most of World’s Fair Park was deserted. I had just started getting interested in black and white photography and noticed the stage of the amphitheater had some great texture to it, which I thought would look great in black and white. I went and sat on the stage, pointed my camera towards the light, and took a snap shot and this was the result. 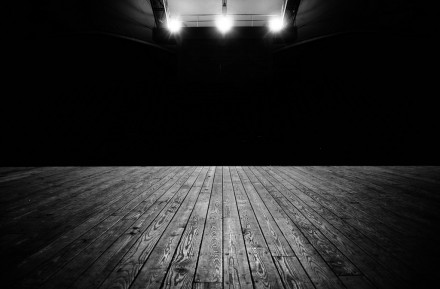 The View of Knoxville series is derived from photos in our flickr group. Add your pictures and we might feature them here.