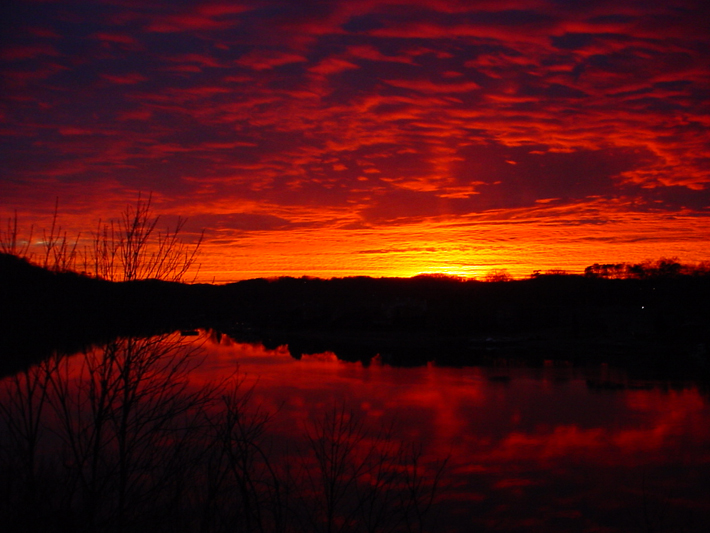 In response to my last post, Meg wrote, “I wouldn’t include Louisville. To me, Louisville goes with Alcoa/Maryville, and not Knoxville. If Pellissippi did not exist, would Louisville still be in your “Knoxville” list?”

To answer Meg’s question — No, if we didn’t have the Pellissippi Parkway, I wouldn’t be so quick to perceive Louisville, TN as part of Knoxville. However, she could easily be right about Louisville. I could be way off the mark here.

But before you decide, let me go over one more time how I came to my hypothesis.

In my second blog post I asked the following question: If we were to start at a central point, say downtown, and taking all possible roads out of town, where and when would we start finding people for whom we (as well as they) would feel generally comfortable saying they were not from Knoxville?

I got out a big map of Knoxville and its surroundings. As I moved along the roads beyond the city limits, I began to ask myself this question: “Would I find it odd if I heard someone who lived in this place claim to be from Knoxville?” In the case of Louisville, I couldn’t do that. I would find it odd if someone from Maryville, Alcoa or Oak Ridge made that claim.

Now I could easily be mistaken. If so, how? If you have any objections at all, I would be most grateful if you chimed in here. 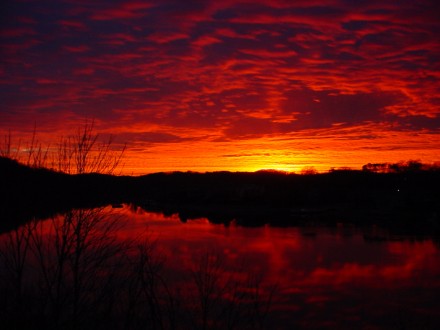